Just arrived, a brand new Quickstrike from Nike SB– the “Lost” Blazer (Linen/ White/ Black). Some pics recently surfaced online of the upcoming “Lost” Dunk High featuring colors from Oceanic Airlines plane that crash landed and stranded the cast of the popular TV Show Lost on a mysterious island. However, this Quickstrike Blazer has remained under the radar (no pun intended) up until this point.

Also part of this pack, the “Lost” Blazer has surfaced and features a tan upper in premium linen, white linen swoosh, and a clean white sole. In addition, each back heel panel and insole is emblazoned with the single word “Shoe.” The materials and colors were inspired by flight jumpsuits worn by the characters, and the “shoe” is a reference to the generic labeling found on some of the DHARMA Initiative food items on the show. A great looking Blazer whether you are a fan of the show or not. 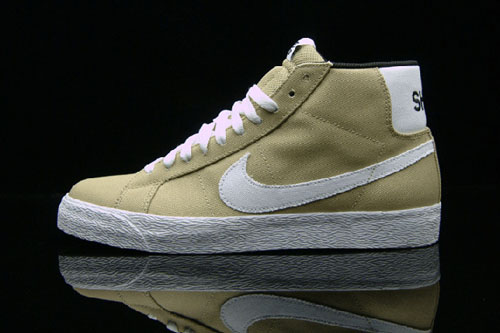 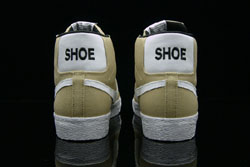 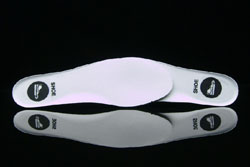 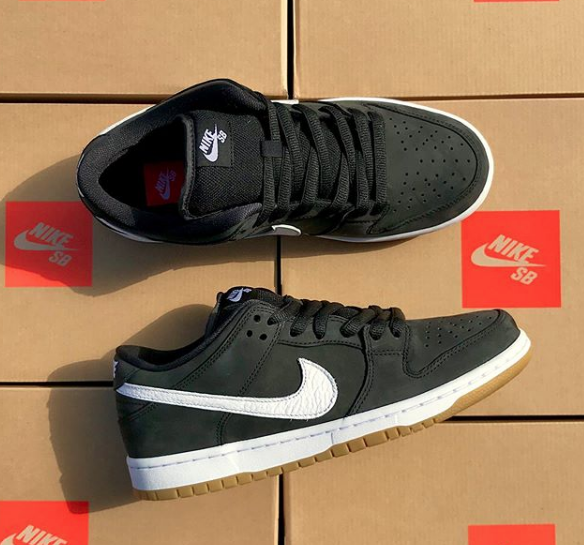 Our favorite styles. The best materials. Only in skate shops.👌🏽 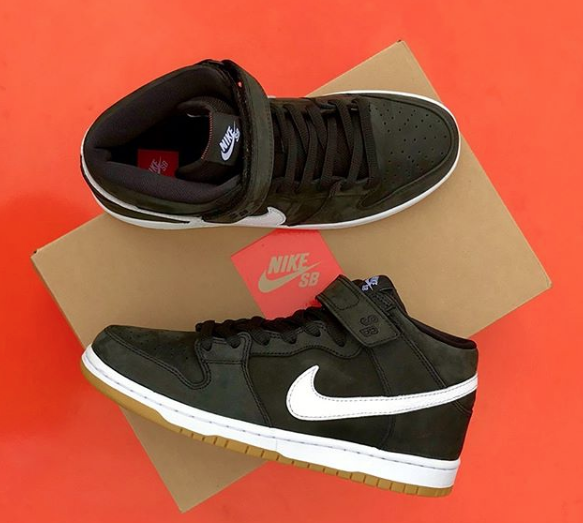 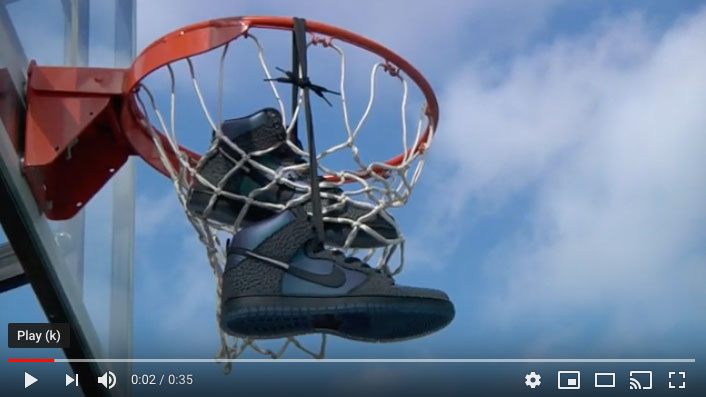